By 1916 Mack was producing 4- and 6-cylinder gasoline engines, and through 2014 continued to offer their own, in the form of three diesel I6s. Engines by other manufacturers were often optional, supplied over the years by Caterpillar, Cummins, Chrysler, Detroit Diesel, Hercules, Scania, and Waukesha.

In the early 1960s, Walter May, executive vice president of product and engineering at Mack Trucks HQ in Allentown, PA., prioritized research and development of a high-torque rise engine. Winton Pelizzoni, chief engineer at the Mack Trucks powertrain facility in Hagerstown, MD., designed an innovative engine based on this concept and then led development of the prototype that went into production. The engine was introduced as an inline six in 1966, as a V8 in 1970, and as the intercooled inline six 300 series in 1973. This was an industry-changing event. The Maxidyne, with an operating range of 1200–2100 R.P.M, and later 1050–1700 R.P.M., allowed a heavy Class 8 truck to be operated with a 5 speed (Maxitorque) transmission. Previously, heavy trucks typically operated between 1800-2100R.P.M. and were equipped with 10 or more gears. 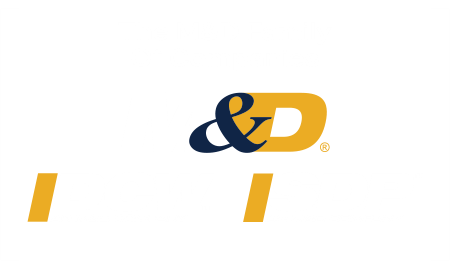